The Consumer Financial Protection Bureau has a lot on its plate.  High on its list of priorities are Zombie Foreclosures.  Zombie Foreclosures is a term used for banks that start the foreclosure process on a real estate parcel and then don’t complete it.  This practice is a particularly prevalent occurrence on low value properties on which the financial institution has little hope of recouping much of the money owed.  Payments and penalties keep accruing against the borrower who many times has no idea that the bank is capable of such irresponsible behavior.  Doesn’t the bank always play the role of the oh so responsible morally superior institution that must keep us irresponsible spendthrifts from spending their money recklessly?  How do the lenders get away with these zombie foreclosures?  The bank’s excuse that they are caught between risk of trespassing violations and enforcing security is weak at best.

Consumers who have been pushed out of their homes have been blitzed with a hail of letters and notices trying to shame them into compliance before the actual foreclosure takes place.  Once the bank starts the foreclosure but doesn’t finish it the consumer usually gets no notice at all. Banks simply don’t comply with disclosure requirements and anti blight provisions that require banks to release the lien or complete the foreclosure.

Banks have influence.  Let’s be realistic.  No one wants the bank to be less than their friend.  How else could banks get away with just leaving blighted properties to deteriorate without paying taxes while dragging entire neighborhoods into the sewer?  Only a steady and determined effort from the CFPB can turn this deplorable situation around.  Local authorities are afraid of offending the rich and influential banks.  These zombie foreclosures are easily identifiable through a variety of databases available at town and city halls as well as the various Secretary of State offices.  There is no excuse for not streamlining the process by which these properties may be made available to investors and fledgling home owners willing to invest their own time into turning the property around for their own home.  As the old saying goes “One man’s trash is another man’s treasure.”

The CFPB found it was extremely common for banks to charge off low-balance loans without notifying borrowers or municipalities that they never completed the foreclosure or took title to the property.  The result is that the borrower is left with a mess of mortgage and tax debt along with penalties for code violations that they were never notified about.

Truth in Lending Act Being Ignored

The Truth in Lending Act has a provision that requires mortgage servicers to send monthly statements out to borrowers.  What good is a law that is not enforced?  What incentive is there for compliance if the law has no teeth?  Hopefully the time is coming when compliance with this law will be ensured by sizable penalties levied against those who ignore it.  Only then will zombie foreclosures truly become a thing of the past. 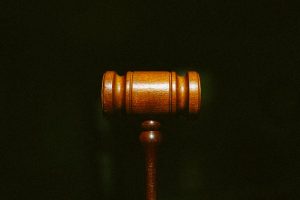 If you are sued by an original creditor such as[...] 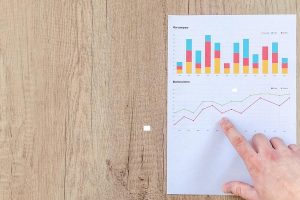 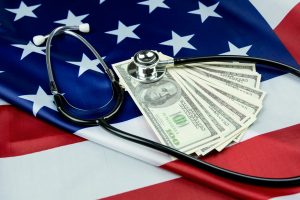 Loan can Raise Your Credit Score

Under certain circumstances taking out a loan can raise your[...]