Equifax, Experian and Trans Union, the nation’s 3 credit reporting giants have agreed to some key policy changes.  Under pressure from New York Attorney General Eric Snederman’s lawsuit the credit reporting agencies have agreed to a number of important changes.  Trained employees will be required to review the documentation even if the creditor says it is correct.  Special representatives will deal with creditors and lenders.

“The nation’s largest reporting agencies have a responsibility to investigate and correct errors on consumer credit reports.  This agreement will reform the entire industry and provide vital protections for millions of consumers across the country.” said Snederman in a statement about the changes won through over a year of negotiations.  Of most concern to consumers are the following provisions:

Beware of LexisNexis being added to your credit reports by some lenders.  They were not a party to this agreement.  They will still report judgments and liens to banks who pay extra for their services.  Don’t be guilty of not reporting that lien or judgment you know you have on mortgage applications.  Being untruthful about such a thing will cost you your loan.

In August of 2014 FICO announced changes in their credit scoring rules providing that medical debt will have a smaller impact on credit scores.  The average amount reported for medical debt is $600.00.  Over 43 million Americans have past due medical debt.  52 per cent of all debt on credit reports is medical.  Bankruptcy experts put medical debt high on the triggers that cause people to seek protection from their debts in bankruptcy court.  Consumers should be aware that high medical debt balances can sometimes be negotiated down to a manageable level once the creditor realizes this is the only way it will get anything at all.

Equally important was the announcement that debts that go to collection agencies and are satisfied will no longer be counted.  Further reforms are in the works as the credit scoring system yields to consumer demands for more fairness and transparency.  But remember that many lenders rely on older versions of credit reporting systems for years after new systems with new rules are available.  Software is expensive to update and lenders can be inflexible at times.

All the Amendments (Photo credit: Wikipedia) 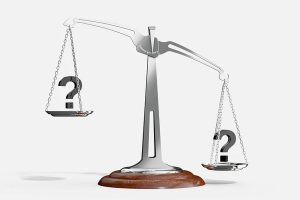 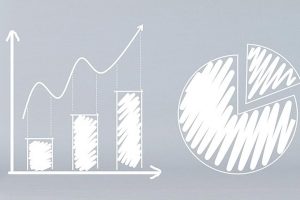 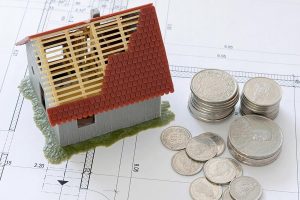